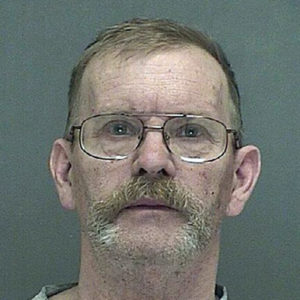 Beauchamp was charged in February 2015. According to investigators, Beauchamp uploaded over 7,000 images of child pornography. He also went by the name “Baby Emily” online and referred to a room in his basement as a “nursery,” which included dolls in provocative positions along with baby clothes and undergarments.