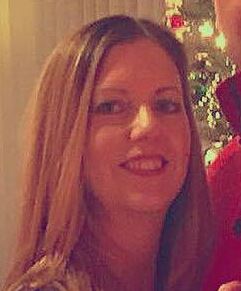 The Sauk County Sheriff’s Department says a 44-year-old Illinois woman, who was shot in the neck Sunday while riding in a car on Interstate-90/94, has died as a result of her injuries.

Tracey Czaczkowski of suburban Chicago was hit by one of three bullets fired by the driver of an SUV, who targeted her family’s vehicle while they were on the interstate returning from a visit to the Wisconsin Dells. The Dane County sheriff said Monday that the shooting appears to have been a random attack.

Her husband, who was driving, and two minor children were also in the vehicle. They were not injured.

Police have also identified the suspected shooter as 20-year-old Zachary Hays of West Allis, who remains hospitalized at UW Hospital. Hays was shot by law enforcement in Dane County after they used tire spikes to stop his vehicle on the interstate. He has also been identified as a suspect in a fatal shooting Sunday morning in West Allis.