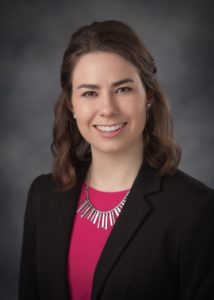 A southern Wisconsin woman will spend the next year traveling the state to promote the agriculture industry.

During a ceremony in Watertown over the weekend, Ann O’Leary of Evansville was crowned the state’s 69th Alice in Dairyland. She won the title after three days of interviews and product demonstrations.

The 2014 Carthage College alumni grew up showing dairy cattle, and holds degrees in biology and neuroscience.

The 25-year-old will being a one-year position with the state Agriculture Department in June. O’Leary will replace the current Alice, Teyanna Loether of Sauk City.