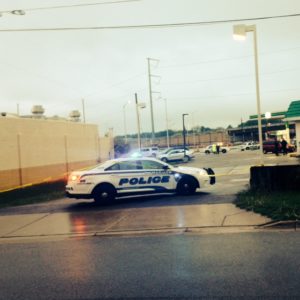 A 38-year-old man shot and killed on Madison’s south side Tuesday is the city’s 5th homicide of the year. Police chief Mike Koval said the shooter was outside a car where the victim was sitting at a BP gas station just before 6:30 Tuesday night. He was shot multiple times and died at a local hospital.

“We have had some witnesses and we’re also going to be relying on the fact that there are some forensic advtantages to us in the case, in terms of some cameras that have to be accessed,” Koval said.

The murder comes less than a month after an apparant gang-related shootout that left a 30-year-old man dead. Koval said this shooting may also be gang-related. “It’s difficult to be able to bear down specifically right now to show that linkage, but of course we can’t rule it out.”