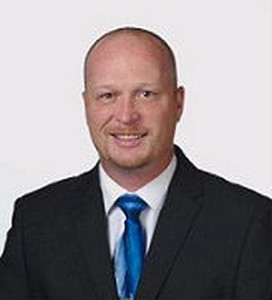 School Board President Jen Seliger confirmed that the board received the letters of resignation from Superintendent Wally Liepart and Assistant Superintendent Michele Jahnke. “What I can tell you about today’s developments is that Mr. Liepart and Ms. Yahnke both resigned from the district effective immediately.”

The school board will meet Tuesday night to formally accept the resignations, and begin discussions on how to hire replacements. Both Liepart and Jahnke had been on paid leave, while a district investigation into alleged inappropriate conduct was pending.

Director of Pupil Services John Sample is currently serving as the acting superintendent of the school district.