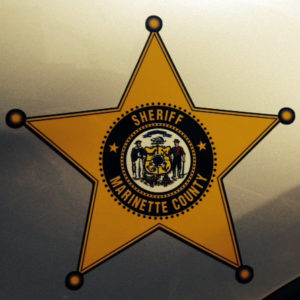 Marinette County Sheriff’s deputies shot and killed a man Wednesday night, after he allegedly approached them in a threatening manner and refused orders to drop a gun.

The Wisconsin Department Of Justice is investigating the incident, which occurred along Hwy 141 in Pembine.

The man was wanted by the Madison Police Department, which had issued a statewide bulletin about him. MPD said the man had made threats and was believed to be heading to northern Wisconsin, possibly Marinette County.

Wednesday night, Marinette County deputies found a vehicle matching the description provided by MPD and followed it for several miles while trying to negotiate with the driver by phone. During negotiations, the man allegedly stopped his vehicle, approached the deputies and refused when they ordered him to drop his gun.

Marinette County deputies then shot and killed him.