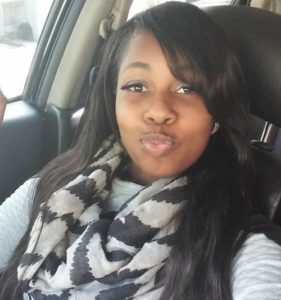 A Milwaukee woman has been added to the FBI’s Ten Most Wanted Fugitives list.

The FBI says 24-year-old Shanika S. Minor is wanted for the March fatal shooting of a woman who was nine-months pregnant at the time. The shooting, which also killed the victim’s unborn child, happened as the result of an argument between the two women, after which Minor fled and has not been seen since.

Minor is black, 5’6” tall, and 165 pounds with a medium build, black hair, and brown eyes. She also has a tattoo of a display of roses on her lower abdomen.

There is a reward of up to $100,000 for information leading to her arrest. Anyone with information on Minor’s whereabouts is urged to contact the FBI or local police.