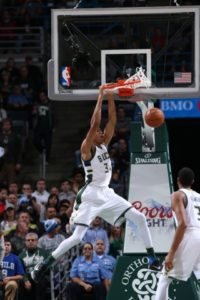 Greece will play Mexico on Wednesday in its second group game.  The winner of the six team tournament will qualify for the Summer Olympic games in Rio next month.