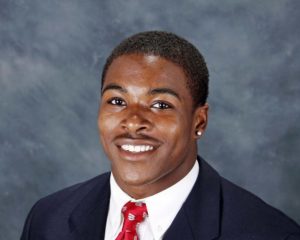 Wisconsin senior running back Corey Clement is already a Maxwell and Doak Walker nominee.  Today, Clement was among the 10 Big Ten Conference players to earn preseason recognition in conjunction with the start of Big Ten Media Days in Chicago.

The 10-member preseason list was selected by a media panel.

Clement enters his senior season looking to regain the form he showed at running back before being slowed by an injury last season.   That injury limited Clement to just 48 rushing attempts for 221 yards and five touchdowns.  He saw action in only four games.