You are here: Home / Sports / Brewers trade Hill to the Red Sox for two minor leaguers 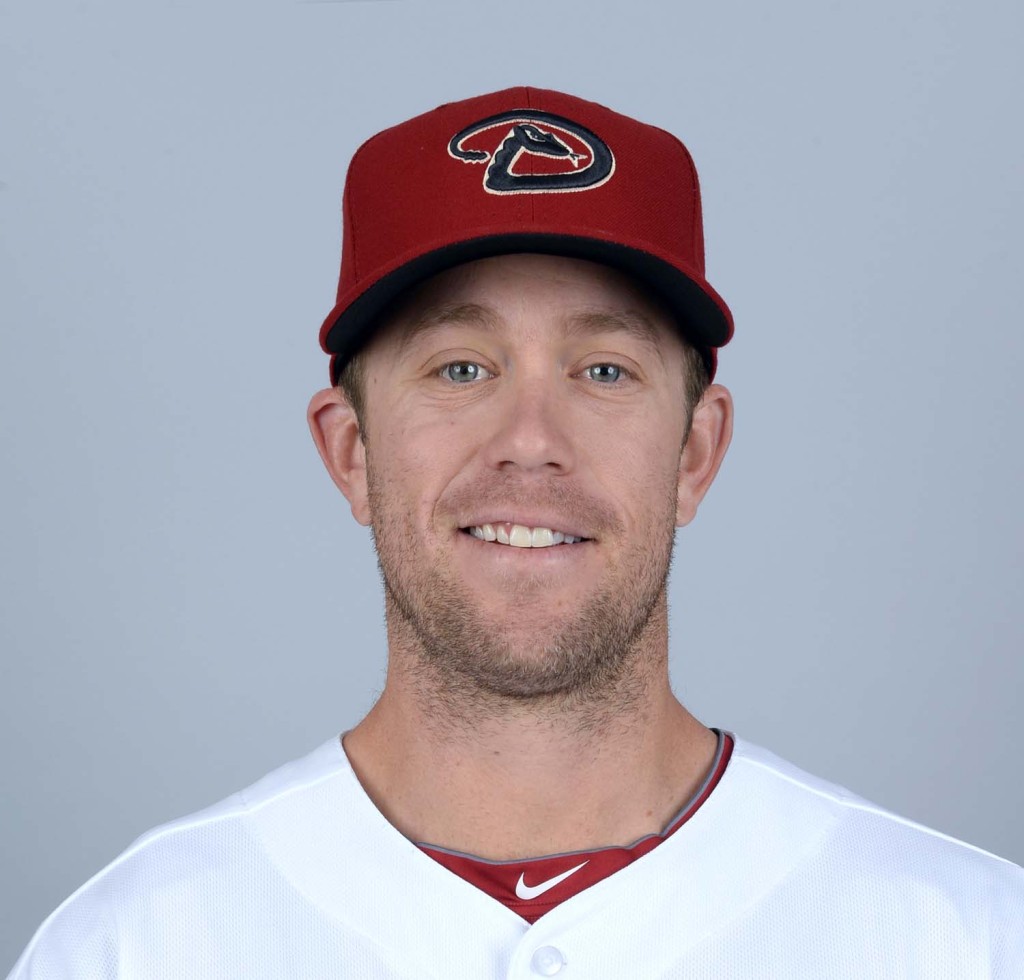 The 34 year old Hill has enjoyed a bounce back season in 2016 with the Brewers. Hill joined Milwaukee in the offseason coming in from Arizona. The infielder struggled in 2015 but has hit .283/.359/.421 with eight home runs this season while splitting time between third base and second base.

Rijo has struggled this season at Double-A hitting just .186 and was rated as the Red Sox 17th best prospect. The right-handed Wilkerson sports a 2.14 ERA in 17 games split between Double-A Portland and Triple-A Pawtucket, while averaging 9.9 strikeouts per nine innings. The 27-year-old will likely be assigned to Milwaukee’s Triple-A affiliate in Colorado Springs.