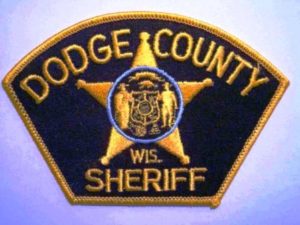 Minutes before a 21-year-old Reeseville man hit and killed a Juneau teen with his truck, he was huffing an inhalant.

Dodge County Sheriff Dale Schmidt says they are referring charges of homicide by negligent operation of a vehicle and possession of drug paraphernalia against Cody Buechel for the crash that killed 17-year-old Lukas Jaeger last September.

Buechel was driving on the wrong side of the road in the Village of Lowell when he hit Jaeger on September 27 of last year. Jaeger was walking with friends along a ditch at the time and died at the scene. No one else was injured.

Investigators found a can of “Dust Off” in the pickup, which Schmidt says Buechel admitted to inhaling shortly before he got into the vehicle that night. Schmidt says they waited several months before pursuing charges because they wanted to make sure they had a “good solid case” before proceeding.