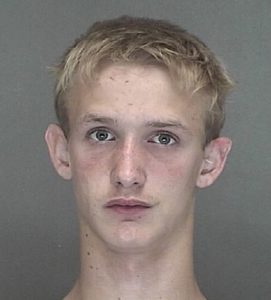 A 17-year-old from northeastern Wisconsin is being charged for causing the deaths of two people in a traffic crash while he was under the influence of marijuana.