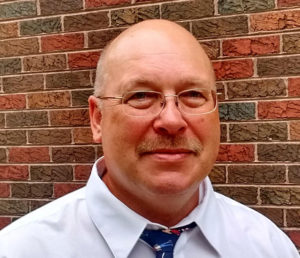 A 35-year education veteran is preaching the need for communities to take back control of their schools, as he tours the state in announcing his bid to be the next State Superintendent.

Dr. Lowell Holtz was in Beloit Tuesday morning where, as the former district superintendent, he says he raised test scores and elevated African-American graduation rates. “It’s important, around the entire state, for every community to have local control and be able to decided what’s best for their community. It can’t come from the federal government and it can’t even come from Madison.”

Holtz says we can no longer turn our back on the thousands of children in Wisconsin who are victims of failing schools and doomed to a life of poverty and worse.

He’s one of at least three candidates hoping to unseat current Superintendent Tony Evers, who is seeking a third term, in an election that will be held next April. Holtz previously ran for the position in 2009.