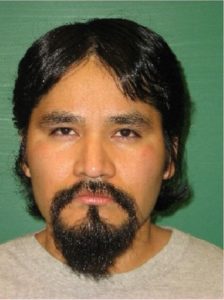 Less than a week after the Green Bay Correctional Institution went on lockdown due to an assault targeting staff, an inmate at the facility has died.

According to the Wisconsin Department of Corrections, Francisco Flores-Rocha died on Monday. A cause of death was not released by the DOC.

Last Wednesday, two prison employees were stabbed and beaten while a third was injured. All three employees went to the hospital and were released the same day.

Flores-Rocha refused medical attention after getting minor cuts on his hand. The DOC did not confirm that Flores-Rocha was the inmate involved, but did give his name in response to a question about the incident.

Prison records show Flores-Rocha was sentenced to 20 years in prison and 10 years extended supervision after being convicted of first-degree intentional homicide in Kenosha County back in 2005.

The DOC has referred the incident to the Brown County Sheriff’s Office for investigation.

In a statement, the Sheriff’s Department said there is no indication that the death is suspicious. The statement goes on to say that the investigation continues and no other information will be released until its completion.