You are here: Home / Brewers / Offense comes to life as the Brewers top Pittsburgh 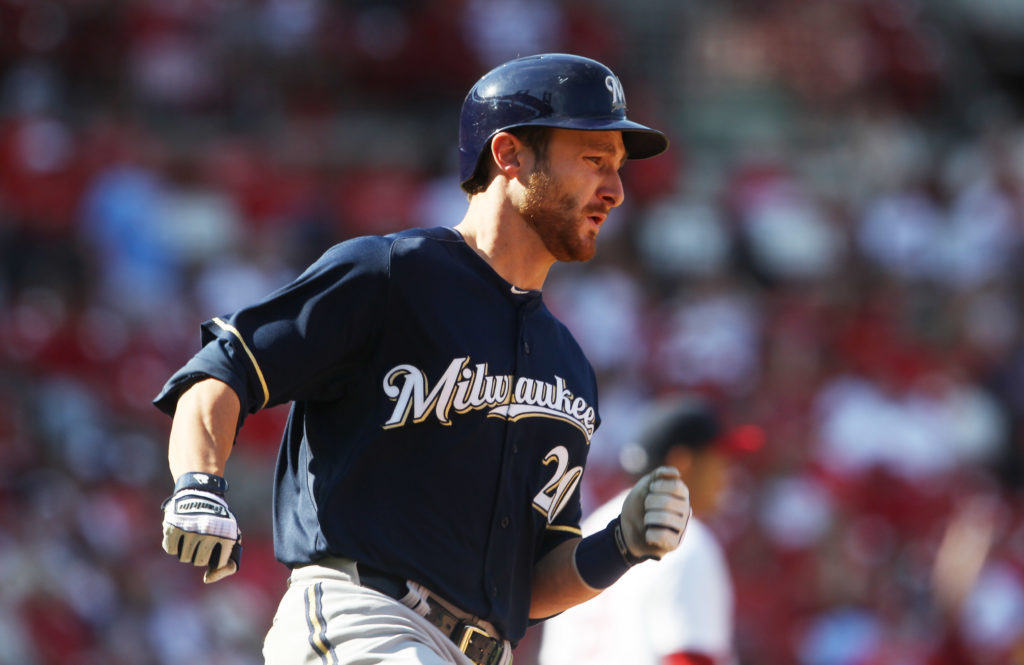 After two stratight games of struggles, the Brewers offense came to life as Milwaukee downs the Pirates 9-5 on Wednesday night in game two of the three game series in Pittsburgh.

The Brewers offense pounded out 12 hits on the night and scored twice in the second and third, once in the fourth, three in the sixth and finally one more in the eighth.

Jonathan Lucroy had three hits including a two-run single in the sixth inning. Ryan Braun, Jonathan Villar, and Hernan Perez each had two hits for Milwaukee. Chris Carter and Scooter Gennett drove in two runs each.