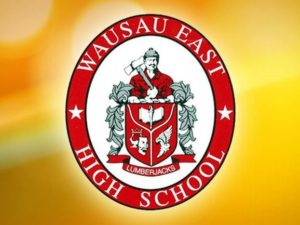 An unexpected connection has been revealed between central Wisconsin and last week’s attack in the French city of Nice.

A group of nine Wausau East students have been studying abroad with four chaperones as part of a field trip through the district. Their trip ended with a visit to Nice, and they were in the city during the attacks that killed 84 people.

Wausau East Principal Brad Peck confirmed that the group was not close enough to the tragedy to be at risk for injury and the entire group is accounted for. “We’re very, very thankful and grateful that they are all safe and sound.”

The group arrived back in Wausau over the weekend. Peck said none of them witnessed the attack, but the school district planned to have counselors on hand at the airport for support.