You are here: Home / Sports / Stricker finishes fourth at the British Open 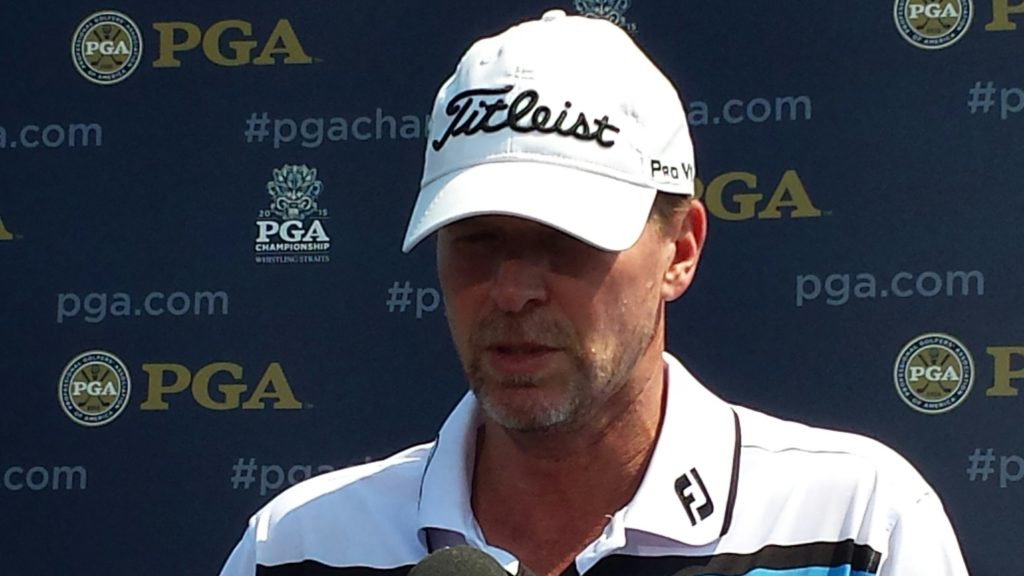 Stricker’s four round total of 279 (67-75-68-69) placed him one shot back of J B Holmes but well behind, as was the rest of the field at Royal Troon, winner Henrik Stenson and runner up Phil Mickelson.

With the fourth place showing, Stricker has earned a spot in the seasons next major, the PGA Championship.  The 49-year-old also earned sentries into next year’s Masters and a trip back to the British Open at Birkdale in 2017.

The fourth place showing was Stricker’s best in a British Open and the best in a major since finishing second in the 1998 PGA Championship.