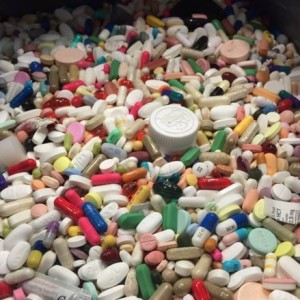 Wisconsin’s Attorney General is praising state medical officials for their push to get doctors to think twice before prescribing opiate painkillers.

The state Medical Examining Board recently adopted guidelines urging doctors to be more thoughtful about using prescription opiates to treat pain, and to discuss the dangers of them with patients. Attorney General Brad Schimel says it’s an important step in efforts to combat the abuse of prescription opiates.

About 80 percent of heroin addicts started by abusing prescription narcotics – the majority of which have been stolen or acquired from someone else Schimel hopes that number can be reduced by having fewer drugs out there, and by having patients who are better informed about the dangers of having unused medications around the house. “When they communicate better with their patients about the nature of these pills, their patients take them seriously in their homes, these things are going to cut down on the amount of diversion,” Schimel says.

State lawmakers and the Department of Justice have made a concerted efforts in recent years to combat prescription drug abuse, because of its links to heroin addiction.