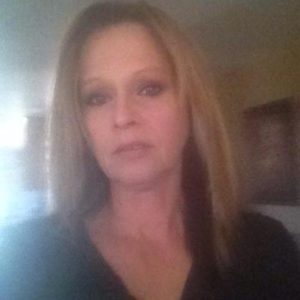 The Brown County Sheriff’s Department says is investigating a homicide in Bellevue. Chief Deputy Todd Delain says deputies responded to an early morning 911 call for a shooting on Manitowoc Road. The victim is the home owner, 52-year-old Suzette Langlois.

Based on the preliminary investigation, they don’t believe it was a random act and say the public is not in danger. At this time, a suspect is not in custody. The area around the residence is closed off to traffic as investigators process the inside and outside crime scene.

Deputies are asking for help from anyone who spoke with Langlois recently or know anything about the incident.