You are here: Home / Brewers / Fielder forced into retirement 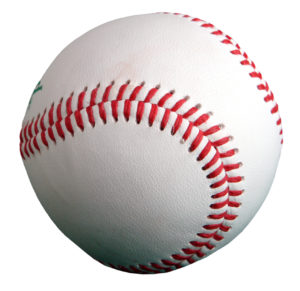 Ken Rosenthal of Fox Sports first reported Tuesday that doctors won’t clear Fielder to play after having a second neck surgery on July 29 and it was determined then he wouldn’t be able to play again.

Fielder first had surgery in 2014 to fuse two herniated disks in his neck.  He followed that procedure by hitting .305 with 23 home runs and 98 RBI last season, but his neck started to bother him again this season, this time in a different area.

Fielder was hitting .212 with eight homers and 44 RBI in 89 games before being shut down.

Fielder’s contract pays him $24 million a year through 2020.