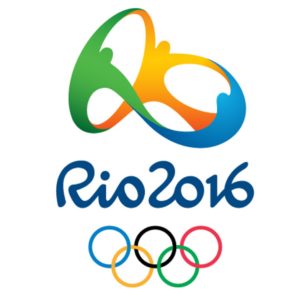 Wisconsin’s Gwen Jorgensen gave the United States its first gold medal in the triathlon since it became an Olympic sport in 2000.

The win caps the most dominant stretch in triathlon history by Jorgensen, who has won all but two individual races since April 2014.

Jorgensen set a record with 13 straight wins in the ITU’s World Triathlon Series from May 17, 2014 to April 3.

Jorgensen finished a disappointing 38th in the 2012 London summer games after a flat tire in the biking part of the event.