You are here: Home / Crime / Courts / Milwaukee father charged with homicide in drowning of infant son 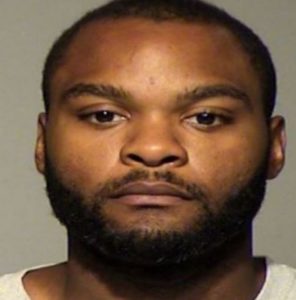 Bond has been set at $1 million for the 25-year-old Milwaukee man accused of intentionally drowning his infant son over the weekend.

Sean Flowers is charged with first degree intentional homicide in the death of the three-month-old boy, who drowned in a pond after police say Flowers carried him in and let him go. Witnesses said Flowers was arguing with the child’s mother, grabbed the boy, and then drowned him.

Family members say Flowers and the woman had a violent relationship, marked by domestic abuse on multiple occasions.