You are here: Home / Packers / Packers getting ready for Colts and Hall of Fame game 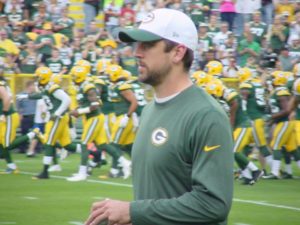