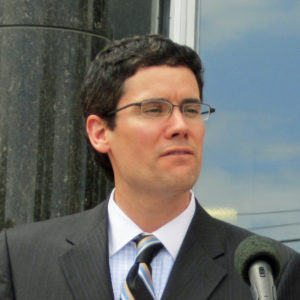 Portage County District Attorney Louis Molepske has asked that all sexual crimes on the UW-Stevens Point campus be reported directly to the Stevens Point Police Department instead of going through campus police.

This request comes after Molepske claims he did not have all of the information in the case against Forrest Thill, who was accused of rape and was given a $50 fine and a year of probation. A criminal complaint obtained by WAOW Newsline 9 says that Thill was on top of a woman when she woke up and she had not consented to any sexual act. Thill himself said that he had permission to touch her, but was too drunk to remember if they actually had sex.

UWSP Protective Services Director Bill Rowe told the television station that he takes issue with the idea that campus police can’t be trusted with these cases. Rowe also said that campus protection has a solid working relationship with the police as it stands.