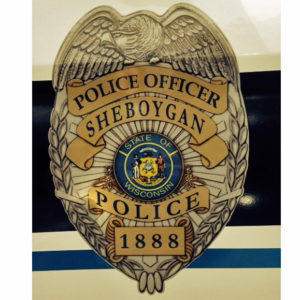 A Sheboygan Falls woman is in custody, following the death of her two-year-old son.

Police Chief Steven Riffel says the 27-year-old woman was arrested Thursday afternoon after apparently calling dispatch and said she had injured her child. Officers responding to the scene were approaching the stairs of the condo unit, when the woman advanced on them with a large kitchen knife. Police were able to convince her to put the knife down, but then had to taze her when she continued to advance on officers.

Upon entering the home, officers found the toddler unresponsive and not breathing. Medical staff attempted life-saving efforts, but they boy was later pronounced dead at a hospital.

Riffel says the investigation is still in its preliminary stages and that they are not releasing much information at this time, including the names of the woman or the victim. He did say that this is a suspected homicide, but that despite reports of a strangulation, a cause of death has not been formally determined.
An autopsy is being performed today.