You are here: Home / News / Wisconsin US Senate race continues to narrow 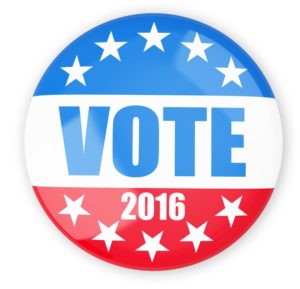 In a head-to-head matchup, Democrat Russ Feingold continues to lead incumbent Republican Senator Ron Johnson, 46-42 among registered voters and 48-45 among likely voters. In both groups of respondents, Feingold’s lead shrank compared to a similar poll released in early August.

A Monmouth University poll also released Wednesday showed Feingold with a much larger lead in the race, with 54 percent among likely voters. Johnson polled at 41 percent and Anderson was at two percent.