You are here: Home / Badgers / Badgers without their kicker for Big Ten opener 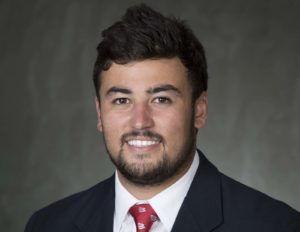