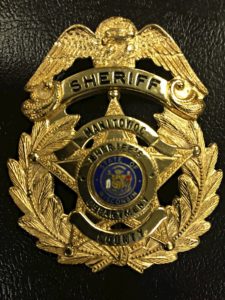 Manitowoc County officials have confirmed that the body found on a beach Tuesday is a man who disappeared over two weeks ago.

According to the sheriff’s department, the body of 75-year-old Francis R. Knipp of Manitowoc was found on private property. The discovery comes after Knipp’s sailboat was found floating unmanned off Red Arrow Beach on September 11.

The coroner’s office said preliminary results show Knipp likely drowned, although toxicology results are pending. Investigators say there’s no signs of foul play and his death is believed to be an accident.