You are here: Home / Badgers / Kapoi to start at LG against Georgia State 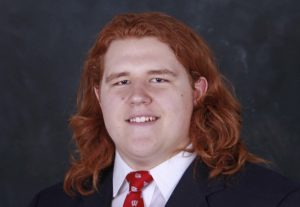 Redshirt freshman Jon Dietzen jumped into the lineup at left guard for the Wisconsin Badgers against LSU after redshirt sophomore Micah Kapoi left the game with an injury.

Dietzen performed so well that he started last week’s game against Akron.  But Dietzen suffered a leg injury in that game and hasn’t been able to practice at all this week.  That means Kapoi moves back into the lineup and will start against Georgia State on Saturday.

It’s uncertain how long Dietzen will be out.  He was wearing a protective boot on his left foot.

The Badgers are 34 1/2 point favorites against the Panthers on Saturday.  Kickoff is set for 11am at Camp Randall.