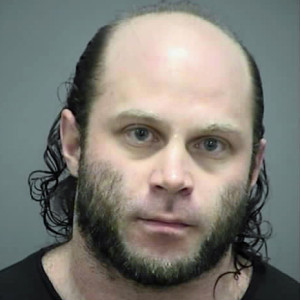 A Madison man has entered a guilty plea to charges that he attempted to join ISIS.

Federal authorities arrested 34-year-old Joshua Van Haften on charges of attempting to provide material support to the Islamic State by trying to join the terrorist organization.

Van Haften traveled to Turkey in 2014 and tried to cross into Syria. He was arrested while attempting to returned to the U.S. in April of last year.

Van Haften will be sentenced next February. He faces up to 15 years in a federal prison.