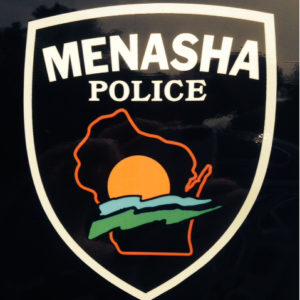 Officers were called early Friday on a report of people wearing clown masks and chasing vehicles. Police found two men, ages 20 and 29, along with a 26-year-old woman who had been driving the men around.

During the investigation, officers learned that the woman and the 29-year-old man left their child at home for at least several hours while taking part in the prank.

Human services officials were called in to place the child outside the home.

The parents were arrested and are facing charges of child neglect, while the woman was jailed on a probation hold. No charges are being sought against the 20-year-old man.