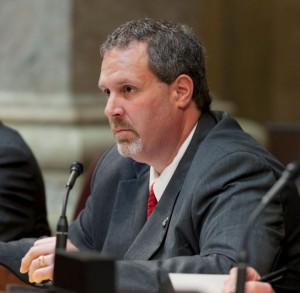 Investigators in Fond du Lac County have released an updated statement on the death of state Senator Rick Gudex.

Gudex was 48 years old. A Republican, he was elected in 2012 to the 18th state Senate District which includes Fond du Lac and Oshkosh. He was not seeking reelection.

“I was deeply saddened to hear this morning of the passing of Senator Rick Gudex. Rick will be deeply missed by his Senate colleagues; our thoughts and prayers are with his family at this difficult time.”