You are here: Home / Crime / Courts / Viral video gets attention of Antigo Police 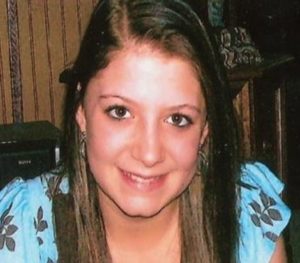 The Antigo Police Department is looking for the person who posted a YouTube video that they believe may be connected to a cold-case disappearance from 2009.

In the 58 second video, a man describes an encounter with his new girlfriend, then shows a woman who appears to be chained up in a locked room, crying and making muffled screams.  It is the only video posted by the account.

Strenger said the girl in the video is wearing clothing similar to what Kayla was wearing when she was last seen.

Antigo Police say they are investigating the origin of the video and are asking for anyone with information about who posted it to contact the department.