You are here: Home / Badgers / Badgers earn No. 3 seed in NCAA Tournament 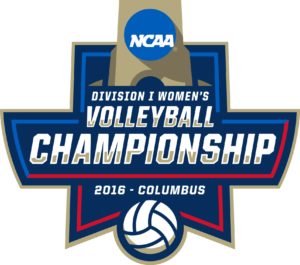 The third-ranked Wisconsin volleyball team earned the highest seed in program history as it is seeded third in the upcoming 2016 NCAA Championship.

The Badgers (25-4) were selected as the No. 3 overall seed when the 64-team bracket was announced on Sunday night.  UW will host first-round and second-round matches on Thursday and Friday at the UW Field House.

“We’re certainly excited to have one of the top-four seeds,” head coach Kelly Sheffield said.  “The Field House is a great place to play and it’s great to play in front of our fans.   That was one of quite a few goals that we had.  One was to get a top-four seed and we’re planning on trying to play as well as we can possibly play.”

Winners will advance to the second-round on Friday at 7 p.m.

Eight Big Ten Conference teams made it into the NCAA tournament, including No. 1-seed Nebraska and No. 2-seed Minnesota.