You are here: Home / News / Changes in polling methods likely 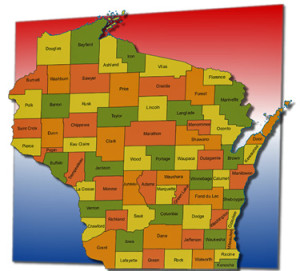 The results will likely prompt changes in how polling is done. Lawrence University political science professor Arnold Shober believes participation may have been an issue with some of the polls. “You can call 20 to 30 people now before one person will even take the poll, and for some demographic groups you have to call almost 300 people before you get one,” he says. “This suggests that political polling itself is going to be doing some soul-searching in the next couple of months because virtually every poll suggested a different outcome.”

Shober says the final results of the election may reflect changes in how the state votes. “I expected a close race…but Johnson pulled in a majority of the vote in Wisconsin – and that suggests to me that Wisconsin has been moving increasingly towards the Republican column and now, if Democrats are having trouble her in presidential races, they’re going to have a long road ahead of them.”