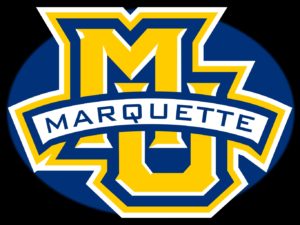 The former Seymour high school standout, played in 66 games for the Golden Eagles, averaging 4.6 points and 2.3 rebounds.  But Cohen played in just three games this season, getting just 19 minutes combined and didn’t score a single point.

During his freshman season, Cohen appeared in 31 games and started seven.  He averaged 3.8 points in 15 minutes per game.  Cohen started his sophomore season by averaging 9.5 points a game during the first 12 games of the season.  But as Big East play came, Cohen’s game dropped off.

New additions to the roster this season dropped Cohen to the bottom of the depth chart and he saw the writing on the wall.

Where Cohen will go is unknown, but it’s clear the type of minutes he was looking for wasn’t going to come at Marquette.