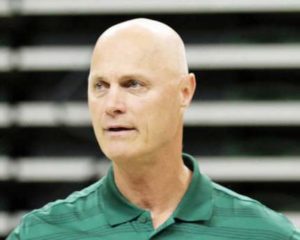 Detroit Mercy came in second in the preseason poll, bringing back nearly everyone from last year’s squad.  All five starters return with 99.5 percent of their scoring intact from a season ago.

The Milwaukee Panthers finished third in the balloting.  The Panthers return over 80 percent of both their points and rebounds from last year’s team that tied for second in the conference with a 12-6 record.