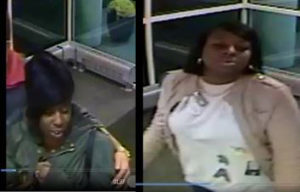 As the investigation into the beating death of a University of Wisconsin-Stout student from Saudi Arabia continues, Police in Menomonie are asking the public to help identify two women.

The Department released photos of two black women on Monday who may have more information about the death of Hussain Alnahdi, who was found severely beaten outside of a restaurant on October 30th. Alnahdi, a business major from Saudi Arabia, died a day later from a traumatic brain injury.

Police have not yet identified any suspects in the killing. The FBI and the Saudi Consulate are helping with the investigation.