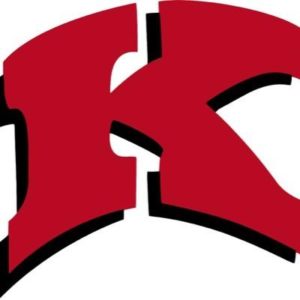 Franklin jumped out to a 14-0 lead, only to see Kimberly dominate the second half to pull out a come-from-behind 2914 win in the WIAA Division 1 Championship game at Camp Randall Stadium in Madison.

Kimberly (14-0) extended its nation best winning streak which now stands at 56 games.  They also captured their fourth straight state title, the first in Division 2 and the last three at Division 1.

The Papermakers out-gained Franklin 257 to 97 in the second half.  Senior running back DJ Stewart fumbled in the first half but rebounded in the second to score a pair of touchdowns to finish off the comeback win.

Kimberly came from 21-points down in last years state title game to knock off Arrowhead.  They also earned a comeback win over Fond du Lac in this years state quarterfinals.

Sam Santiago-Loyd set a state title game record by rushing for five touchdowns for the Spartans (12-2).  He picked up 197 yards on a state record 39 carries.

Monona Grove ended its season at 11-3.

Catholic Memorial started the day by knocking off Green Bay Notre Dame 24-14 in the Division 3 Championship game.  The Crusaders turned the tables on the Tritons after falling to Notre Dame in last years title game.

The game was the final contest for Notre Dame coach John Nowak, who is retiring from coaching.