You are here: Home / News / Vice President Joe Biden to campaign for Clinton in Wisconsin 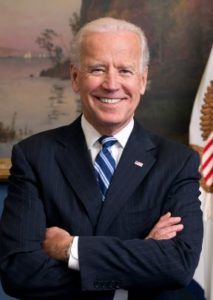 Clinton’s campaign says Biden will urge Wisconsinites to take advantage of early voting opportunities, while also laying out his support for the nominee and her vision of “an America that is stronger together, with an economy that works for everyone, not just those at the top.”

A time and location for the event have not yet been announced.

Democrats have been working hard to promote early voting in Wisconsin, which enters its final day on Friday. So far, more than 518,000 absentee ballots have been cast ahead of the November 8th election. Of those, almost 400,000 were done as in-person absentee votes.