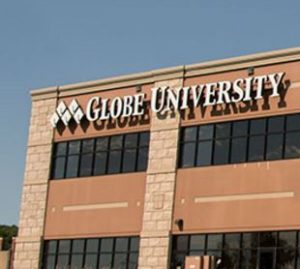 Globe University will be closing its operations in Wisconsin by the end of the year.

The move comes after a judge in Minnesota ruled in favor of that state’s attorney general, who argued the for-profit Globe schools used deception to enroll students in criminal justice programs. Federal officials have also revoked access to student aid programs – a move Globe is appealing.

The school first said it would close its Minnesota campuses and those of its sister college, the Minnesota School of Business. Thursday, Globe announced closings of campuses in South Dakota and Wisconsin. Globe has seven campuses in Wisconsin, located in Eau Claire, La Crosse, Wausau, Appleton, and Madison.

Globe University spokeswoman Cassandra Hartman said students will be able to continue their education online with Utah-based Broadview University, if they choose.

Affiliate WSAU contributed to this report.