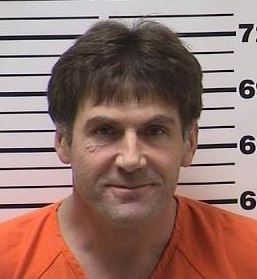 Multiple criminal charges have been filed against the suspect in the fatal shooting of a Rusk County sheriff’s deputy last October.

According to the criminal complaint filed on Friday, 44-year-old Doug Nitek fatally shot Deputy Dan Glaze on October 29th after Glaze approached Nitek’s vehicle. Glaze died of a gunshot wound to the head. The complaint says Nitek also fired at other officers during a search for him, narrowly missing them.

Nitek is facing 31 charges, which include first-degree intentional homicide and recklessly endangering safety.