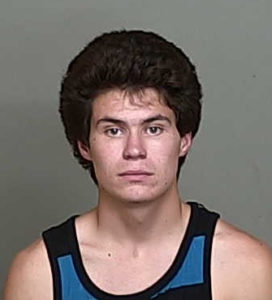 The man who shot a Kimberly boy with a BB gun as he ran a lemonade stand will spend the next six months in jail.

Evgeniy Tetzlaff was convicted of injury by negligent use of a weapon for the July 25 incident, during which police say he shot a nine-year-old boy in the face while driving past the stand.

Tetzlaff was sentenced Tuesday to six months in jail and three years of probation. He will face another six months behind bars if he violates his probation.

Tetzlaff was also sentenced to 100 hours of community service and must pay almost $600 in restitution.