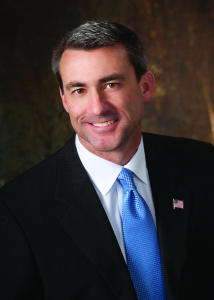 Legislation up for a public hearing this week at the Capitol would ban government agencies from requiring labor agreements as part of construction contracts.

Current state law allows local governments to require those bidding on contracts to have Project Labor Agreements (PLA) with local unions, which means there’s collective bargaining with workers on issues like wages and benefits. State Representative Rob Hutton (R-Brookfield) says his bill would make governments neutral on the issue.

Under the bill, firms bidding on government construction projects could still have a PLA in place. However, Hutton believes requiring those agreements can exclude businesses from being able to bid on public works projects, while possibly inflating their overall costs.

Union leaders have defended the agreements in the past – arguing that they can improve working conditions, salaries, and benefits for workers.

The bill is scheduled for a committee hearing Wednesday morning at the Capitol.