You are here: Home / Crime / Courts / Oneida County man sentenced after threatening to blow up home 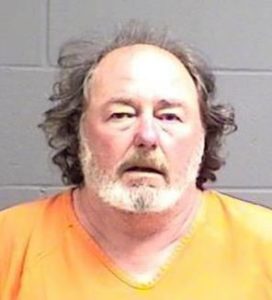 A Tripoli man was sentenced to prison Friday in Oneida County Circuit Court, despite requests from his defense and the prosecution to only put him on probation.

Kenneth Welsh will spend a little more than two years in prison after being arrested on the porch of his home in April. The 60-year-old Welsh was accused of filling the home with propane gas and threatened to destroy it after a fight with his wife, which led to her shooting him in the arm and fleeing the home.

In September, his wife said that her husband was upset because their house was being foreclosed on and she called police because she thought he would harm himself, not her.

Welsh pleaded no contest to charges of endangering safety and operating a firearm while intoxicated. Prosecutors had recommended a sentence of five years probation.