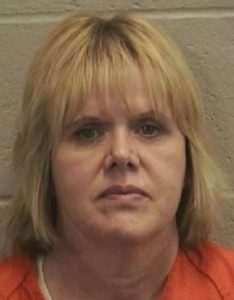 A former financial advisor from Winnebago County, accused of stealing money from her elderly clients, and her husband are dead, in what law enforcement officials say was an apparent suicide pact.

Sheriff John Matz says deputies went to the home of 57-year-old Jean Walsh-Josephson in Utica Monday, after she failed to show up for court in her ongoing trial. Deputies found the bodies of her and her 59-year-old husband Dewey Josephson.

“It appears that Mr. Josephson shot his wife, and then himself,” Matz said. “Evidence at the scene indicates that this was an event that was pre-planned by both individuals.”

Jean Walsh-Josephson was arrested in 2015 and charged with embezzling more than $1.5 million from her clients.