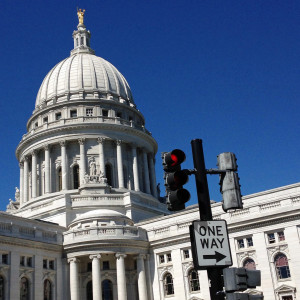 The state Department of Administration has released Governor Scott Walker’s proposed Capital Budget. The proposal for the 2017-19 budget period calls for $803 million in total projects, with about $450 million in new bonding.

Walker touted the plan as the lowest combined new bond authorization for the state in 20 years, while limiting new construction and making an investment in current facilities.

Among the projects included in the budget are $75 million for replacing the state crime lab in Milwaukee, $33 million to renovate Sandburg Hall at the UW-Milwaukee, and $11 million to remove and replace the Little Falls Dam at Willow River State Park.

The State Building Commission will meet in March to consider the proposal.