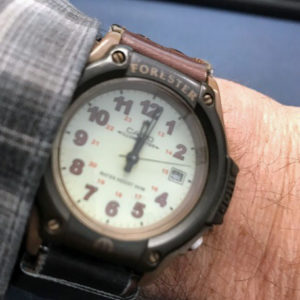 A proposal to end Daylight Sving Time in Wisconsin is seeing some changes, foloowing a backlash on social media the proposal received after it was introduced earlier this month.

Under a new version of the bill that’s in the works, Wisconsin would instead remain on Central Standard Time throughout the year. The move would mean the sun would continue to set an hour later during the summer and winter months, instead of “falling back” each October.