You are here: Home / Badgers / Badger women’s hockey to play for NCAA title 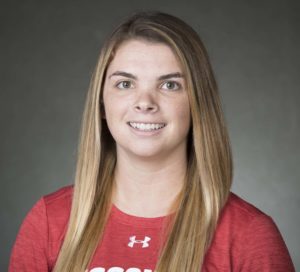 Wisconsin defender Melissa Channell scored the game winner from the point with just over 16-seconds left to push the Badgers into their 7th title game.  Wisconsin will play for its fifth National Championship.  The most recent of their four national titles came back in 2011.

Boston College outshot Wisconsin 11-1 in the first 11 minutes of the game, but the Badgers controlled things from their, out shooting the Eagles 36-22 for the game.

The Badgers (33-2-4) had lost in the national semifinals each of the last three years.

Channell’s goal is just her third this season and tenth in her four year career.