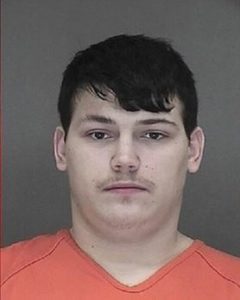 An 18-year-old Green Bay man will stand trial on charges that he accidentally shot his friend.

Bryant Ellis waived his preliminary hearing Tuesday on felony counts of First Degree Reckless Homicide and Possessing a Firearm and one misdemeanor count of Operating a Firearm with a Controlled Substance.

Ellis reportedly did not know the gun was loaded when he shot and killed Andrew Tohulka at a home on Green Bay’s east side on February 20.

Both men were allegedly drinking and smoking marijuana the night of the incident.

Ellis is scheduled to be arraigned on April 3.